Ugh, Not You Again 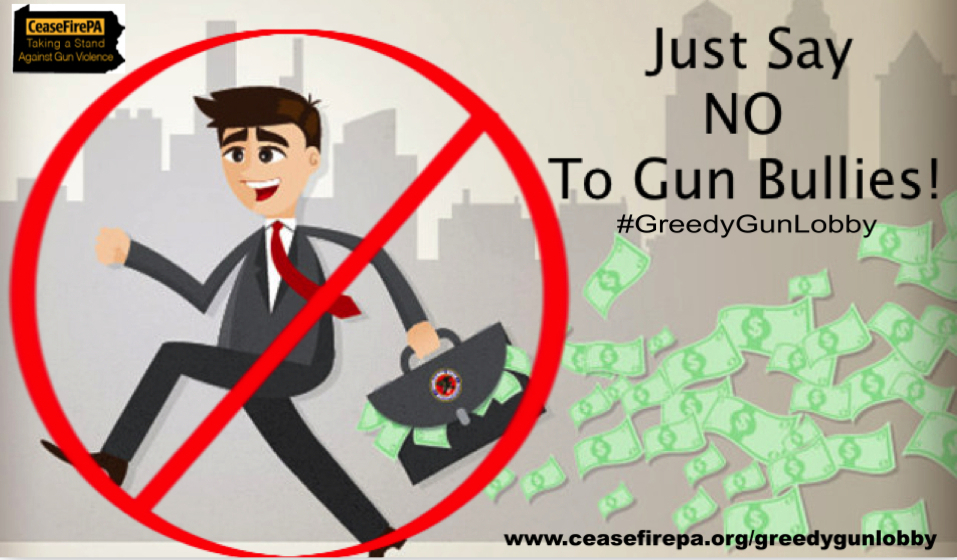 Yesterday, the Pennsylvania House Judiciary Committee voted to move HB2258 out of the committee and onto the floor.  This legislation gives any group with a member who may legally own a gun the ability to sue any city or town that has enacted its own gun ordinances.  If it sounds familiar it’s because the legislature enacted this bill two years ago before the PA Supreme Court struck it down.  At the time it was called Act 192.  Make no mistake that while the bill number is different the proposed legislation, which dramatically changes our legal process, and threatens to bankrupt cities and towns, is exactly same.

During the committee hearing yesterday Rep. Dean asked a series of questions to the legal representative of the committee.  During the questioning it was revealed that even hate groups like the KKK and others could sue cities that their members haven’t even been to!  When the bill was enacted in 2014, a group headquartered in Texas filed a suit against the city of Harrisburg.

We have to do all that we can to prevent this bill from moving forward.  Below, you’ll see the vote count from yesterday.  If your Representative is one of the members that voted for this unnecessary, dangerous, and malignant gift to the gun lobby, call them and express your outrage.  And please keep an eye on CeaseFirePA’s website, facebook, and twitter (@ceasefirepa) as we will keep you updated about this bill.

We’ll be keeping you posted with action alerts as the bill moves in the House and Senate. For more background info, visit our Stop the Greedy Gun Lobby page.

Representatives that voted for the bill

Those who voted against the bill