Proud to Live in Chattanooga 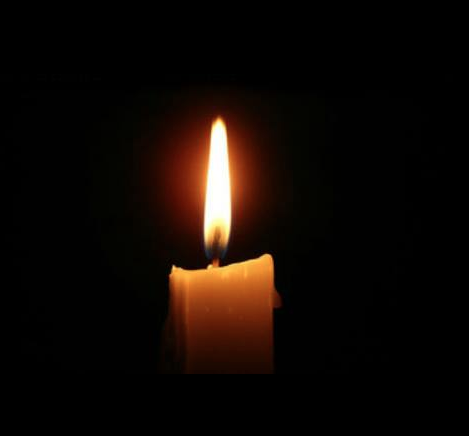 Today, we offer Reflections on the Chattanooga Shooting by Alison Lebovitz, a good friend of Exec. Director Shira Goodman

I was with two of our boys in the car late afternoon on July 16, listening to CNN on the radio, still trying to make sense of what was by all means a senseless and hateful attack on our citizens and community that morning. The world knew within seconds what would change us forever – that a lone gunman had taken the lives of four Marines after shooting at two military centers in Chattanooga. Our 11-year-old perked up as he heard a familiar voice across the airwaves offering condolences to our community and to the families of the victims. “Is that Barack Obama?” he asked. “And did he just mention Chattanooga?” I said yes to both. He paused and then said, “That’s pretty exciting, and pretty sad at the same time.” I agreed. It certainly wasn’t the context in which anyone hopes our President would speak about our community. Family and friends from across the country called and texted to offer their sympathy and support. I noted their kindness and likewise their shared histories, as they live in places like Denver, Kansas City, South Carolina, and New York. Unfortunately, they understood our sorrow and shared our pain.

Our 15-year-old asked why this shooting was different. Why so much national media attention was being focused on our town. Why his friends were texting him about this. “Aren’t there shootings all the time? Aren’t people killed almost every day?” I explained that he was right, and how those incidents were no less tragic than the one that happened that morning. But I went on to explain that the heightened attention was because this was considered an act of terrorism. I told him this man had specifically targeted and killed members of our armed forces – people who had dedicated their lives to serving this country and to protecting us and our freedom. To protecting him.

The most chilling realization was finding out that the man who did this wasn’t an outsider. He was a neighbor and a community member. He lived in Hixson, went to Red Bank High School and graduated from UTC. He worked at the mall. And he murdered those Marines not just in cold blood, but in plain site – along roads we travel every day and at places we used to regularly pass without pause or consideration.