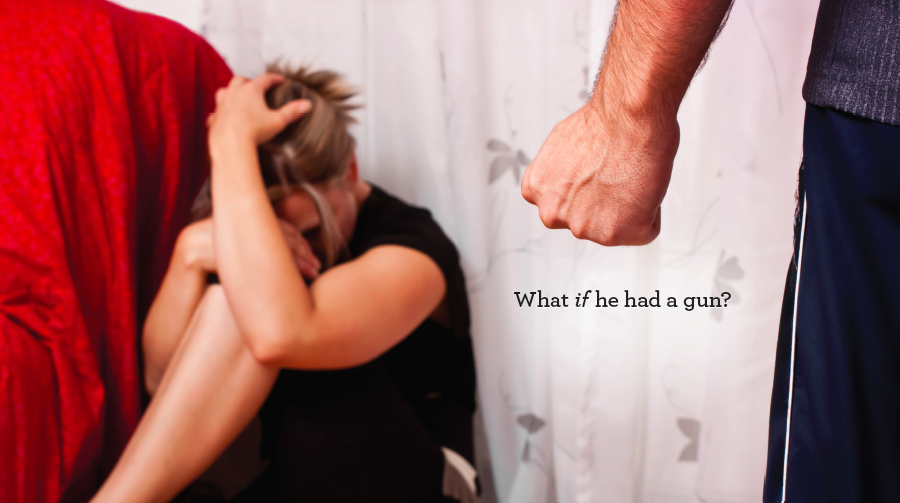 Murder-suicide is a serious phenomenon in the US that not only affects the shooter, but also family members, friends, and co-workers who fall victim to the shooter’s aggression. While the VPC study counted a total of 282 murder-suicides, but the total number of deaths during that period were 617. This statistic demonstrates that suicide, especially suicide by firearm, is an act that can affect more than one person.