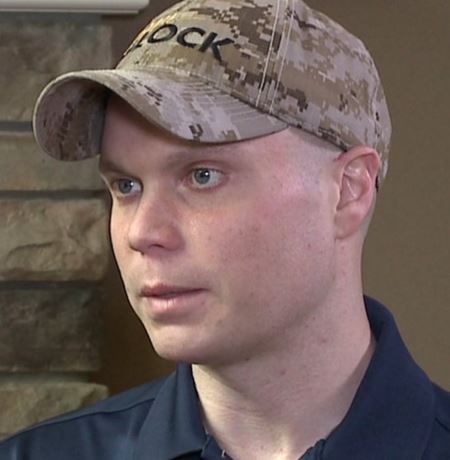 Sen. Pat Toomey is  taking PA State Trooper Alex Douglass to the President’s final State of the Union addresstomorrow night.  Trooper Douglass was injured in September 2014 at a State Police barracks when Eric Frein allegedly opened fire.  While Trooper Douglass still has his life….like many victims of gun violence it will likely never be the same.

Alleged shooter Frein used a long gun in his attack.  Since the President’s first year in office over half the law enforcement officers in PA who were killed in the line of duty were killed with a long gun.  Sadly, Pennsylvania law still does not require background checks for the private sale of these deadly weapons.