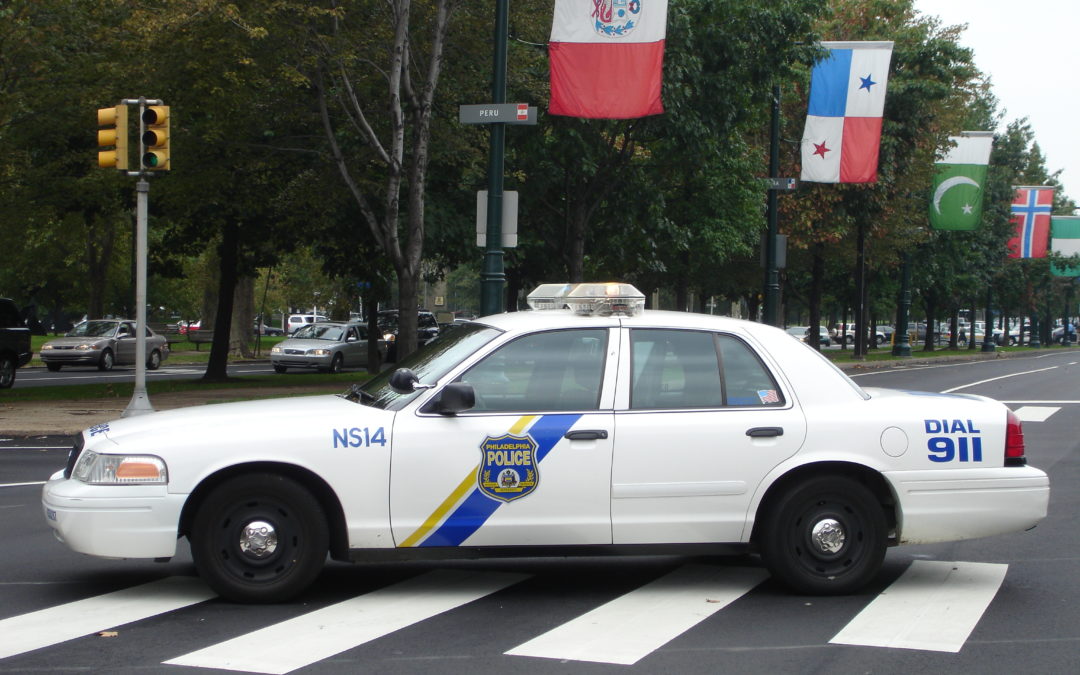 PHILADELPHIA– Earlier this week, Walter Wallace Jr. was shot multiple times by the police while he was in mental crisis in West Philadelphia.

“We mourn the loss of Walter Wallace, Jr., a Black man who should have been met by experts trained to help address the crisis he was experiencing Instead, he was met with bullets. And now he is gone.

“The pain his family and our community in Philadelphia is feeling is unimaginable. I’m heartbroken that police have killed another Black person, but I am not surprised. After the murders of George Floyd, Breonna Taylor, and too many others to count–simply because of the color of their skin–no one in our society should be.

“CeaseFire PA condemns violence in all its forms.

“Extreme responses by police like this one breed distrust in communities. Research has found that in the wake of that loss of confidence gun violence rises. When a simple 911 call to get help for someone in crisis leads to a killing, community members may not want to call the police. When people of color cannot trust the police to keep them safe, they may take community protection into their own hands.

“We recognize law enforcement plays a critical role in reducing the gun violence epidemic in Pennsylvania. But their success depends on strong relationships with the communities they police. They must de-escalate situations to reduce violence. And we must recognize that they are not the solution to every problem. To make our communities safe and reduce gun violence, CeaseFirePA supports policies to:

“If we’re going to solve the gun violence problem destroying lives, every community must be able to trust the police to keep them safe. These solutions will begin the process of healing while the nation continues to address the systemic racism that is driving too much of this violence. We stand with and will continue to listen to our allies in the Black community as they work to ensure our Commonwealth becomes a safe place for all, irrespective of the color of your skin.”

CeaseFirePA is Pennsylvania’s only state-based gun violence prevention advocacy organization. Our mission is to end the epidemic of gun violence through education, coalition building and advocacy.