Behind The Bullet Movie Premiere 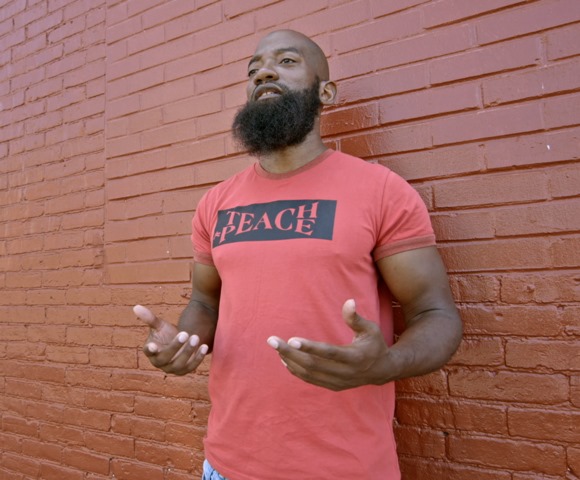 Join the Philadelphia Film Society and CeaseFirePA for the premiere of “Behind The Bullet” and a Q&A session following the film.

Every year, almost 40,000 people are killed by guns in America. Each shooting devastates and forever changes the victim’s family and friends. Behind the Bullet explores a side of gun violence that’s rarely talked about: the impact a shooting has on the shooter. Each subject in the film tells the story of how the pull of a trigger changed them emotionally, physically, psychologically, and spiritually. The complexity of each scenario plays out as the subjects describe the conflicting emotions and moral injuries that come after a self-defense shooting, an accidental shooting, or an unintentional shooting.