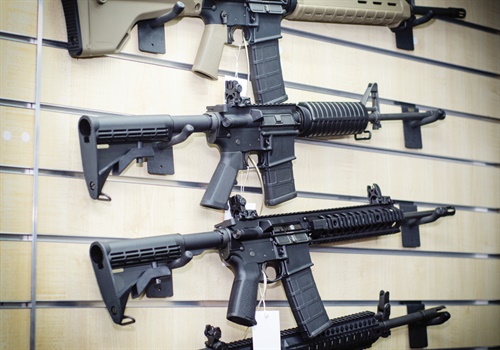 G. Terry Madonna and Michael Young wrote a piece for Madonna’s Politically Uncorrected column.  They aim to understand how Pennsylvanians when polled consistently and overwhelmingly support GVP measures, and why the legislature is equally as consistent in failing to adopt any policies.

Madonna and Young recognize the power of the gun lobby and talk extensively about the priorities among political parties and an, “ownership gap”.  The article comes on the heels of the legislature flirting with several GVP bills only to ignore all of them and break for the summer.