Attorney General Shapiro’s historic agreement with Eagle Arms Productions will slow the flow of these weapons into criminal enterprises and violent individuals’ hands. Other gun show promoters shouldn’t wait for a sting to stop the sale of ghost gun kits like the Polymer 80. 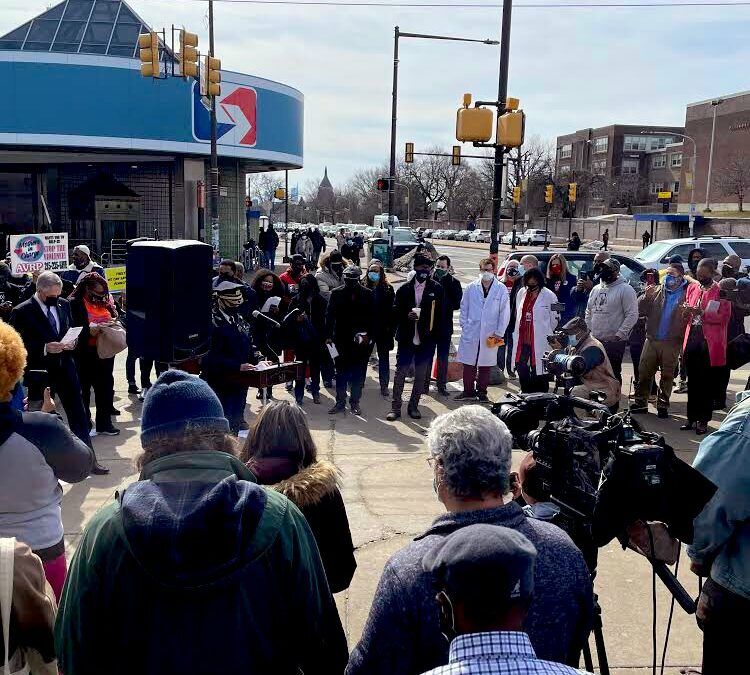 Officials were joined by community-based anti-violence organizers and area residents at Olney Transportation Center, the site of a mass shooting on February 17th in which eight people ranging in age from 17 to 71 were shot. 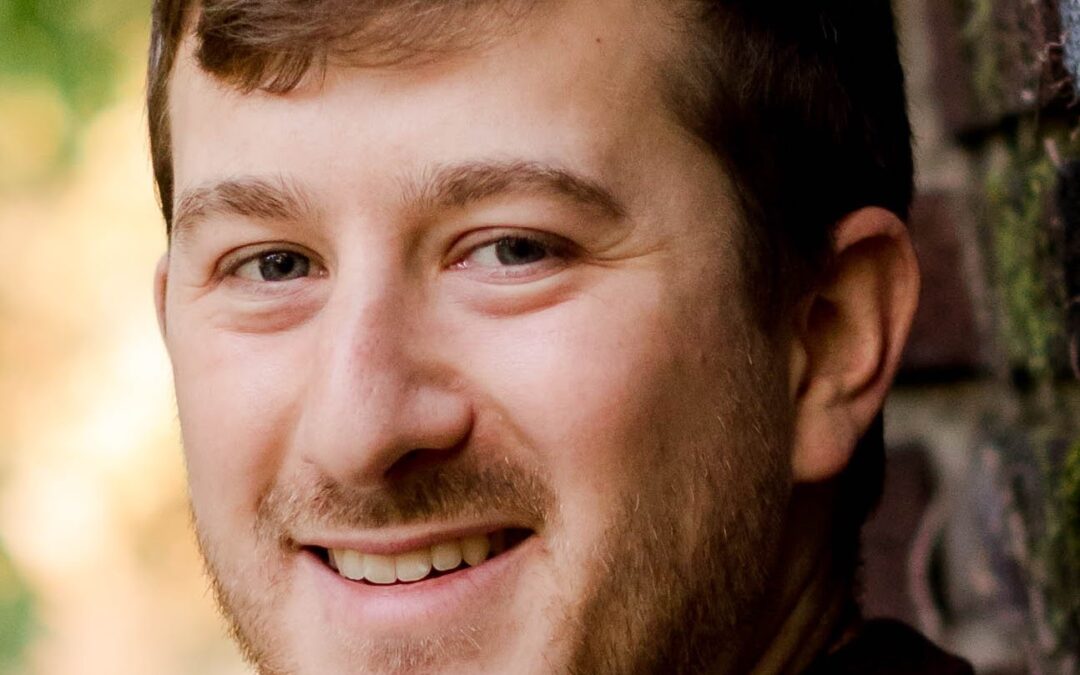 In the midst of Philadelphia’s most violent year in decades, youth spread out across Philadelphia to understand how their peers are navigating gun violence in an increasingly unpredictable world. The survey results revealed the rippling impact of shootings: 88% of youth were worried that gun violence could injure a friend or loved one.