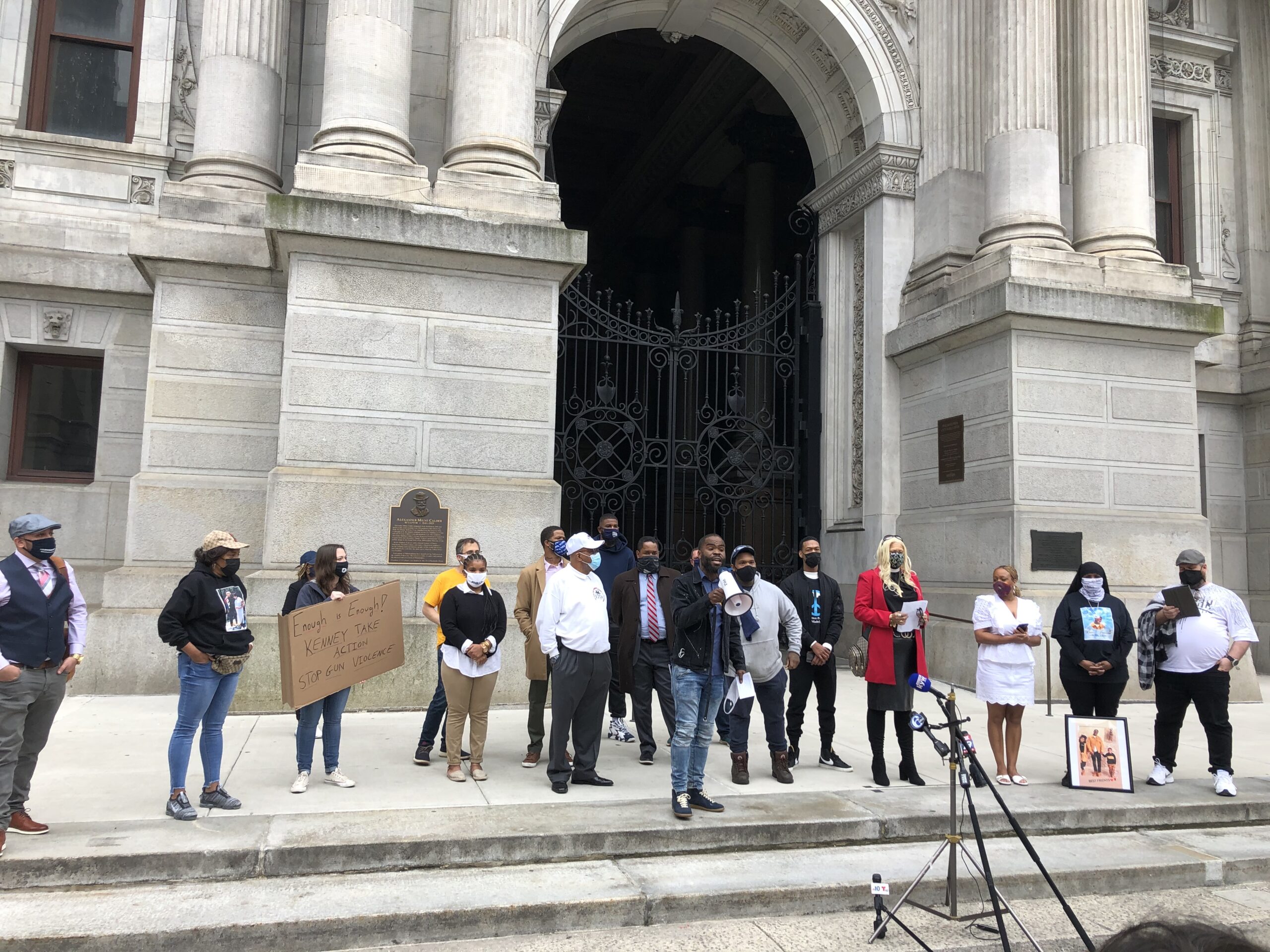 PHILADELPHIA, PA — Yesterday Philadelphia City Council passed the FY22 budget which included a deal to increase violence prevention funding. Initially touted as a massive $68 million increase in resources for a total of $155 million, details later revealed that the majority of that was redefining existing programs as part of anti-violence work while $25 million was completely new.

That new funding includes a reported $20 million in support for community organizations leading violence reduction work throughout the City. A coalition of more than 40 organizations had initially called for $100 million in violence prevention funding–a $65 million increase on the initial proposal of $35 million.

“We applaud City Council and the Mayor for increasing funding for community organizations twenty-fold in the amended budget. Research shows again and again those closest to the violence are best suited to intervene, reduce and prevent it. While larger, long term investments will be necessary to fully staunch this bleeding, this is a significant down payment on a safer future for Philadelphians.

“The budget includes a promising shift to align numerous City programs to reduce violence by providing support to key communities and address root causes of violence. For it to succeed, the City must transition these programs from broad based efforts to targeted efforts that address root causes of violence in targeted communities and populations. We look forward to working with the Mayor and City Council in the coming months to define goals for each program and articulate how these efforts can focus on violence reduction strategies. This concept is a bold vision for Philadelphia that can succeed by engaging the community in planning and implementation at every step of the way.”