Proof that Silencers Bill is a cash grab 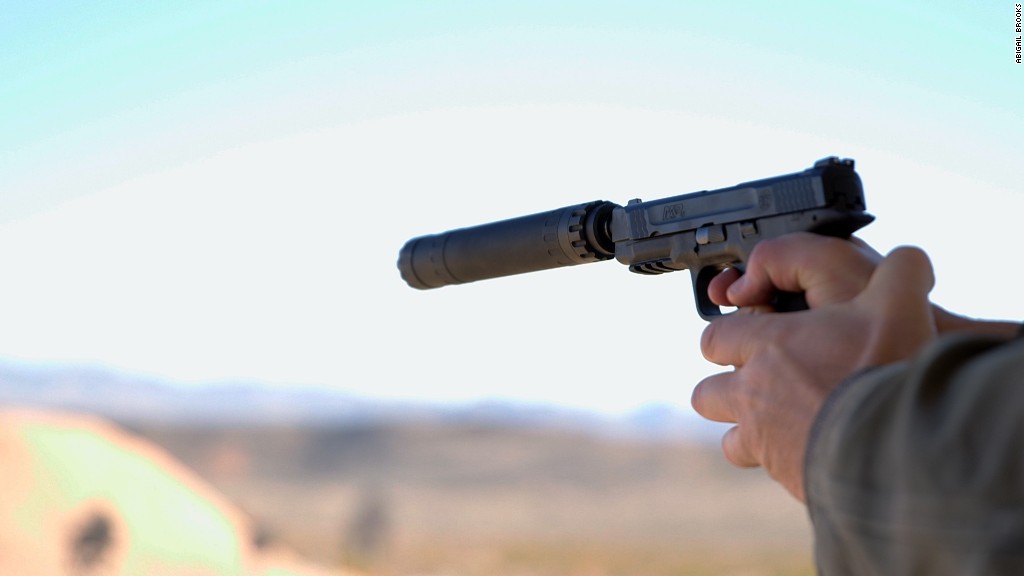 While we’ve known since forever that the gun lobby has its hands in all sorts of legislative initiatives, it’s rare that we have direct proof—and this time, it’s straight from the proverbial horse’s mouth.

Since the beginning of this year, Congress has been threatening to pass H.R. 367, its disingenuously titled “Hearing Protection Act”–i.e., the act that would federally lift most of the restrictions on the sale of silencers. Despite the fact that even 3 out of 4 gun owners oppose reducing regulation of silencers (according to an Americans for Responsible Solutions poll[1]), the traditional gun lobby groups and the American Suppressor Association (ASA) have been aggressively claiming otherwise and are marketing the bill as a way to reduce hearing damage for long-suffering hunters.

We at CeaseFirePA have consistently fought against this legislation, persistently spelling out just how many more gun deaths will result if silencers were deployed, both because gunshots would be very difficult to hear in an active-shooter situation and because medical response would be significantly delayed if others nearby who are not shot would not know that a shooting was occurring.

Thanks in no small part to your advocacy, Congress has not yet moved the bill in its original form. However, it has instead buried its provisions in H.R. 3668, the new “SHARE” (Sportsmen Heritage and Recreational Enhancement) bill that has passed out of Committee and is on its way to a full House vote in the not-so-distant future.

The Huffington Post[2] recently uncovered direct evidence (via a blog post on ASA’s own website[3]) that that the primary (or “lead”) author of H.R. 367 was none other than Michael Williams, the ASA’s now-departed General Counsel. This is a big deal, because the silencer industry—much like the gun industry in general—is in trouble right now, with a rapid decline  in sales since Donald Trump assumed the Presidency in January, and without direct Congressional action, both the ASA and all of the silencer manufacturers that it represents may be facing a near-fatal financial blow[4].  On the other hand, if either H.R. 367 or H.R. 3668 passes, ASA President Knox Williams boasted to the HuffPost that he firmly believes the suppressor industry “could multiply by 10 times”.

This is flat-out pay-to-play politics—the exact opposite of how democracy in America is supposed to work—and your Congressional representatives need to hear about it. The greedy gun lobby has blatantly admitted its role in Congress’s latest maneuver to endanger us and it’s up to us to stop it.

Contact your member of the U.S. House of Representatives and ask them to oppose this bill