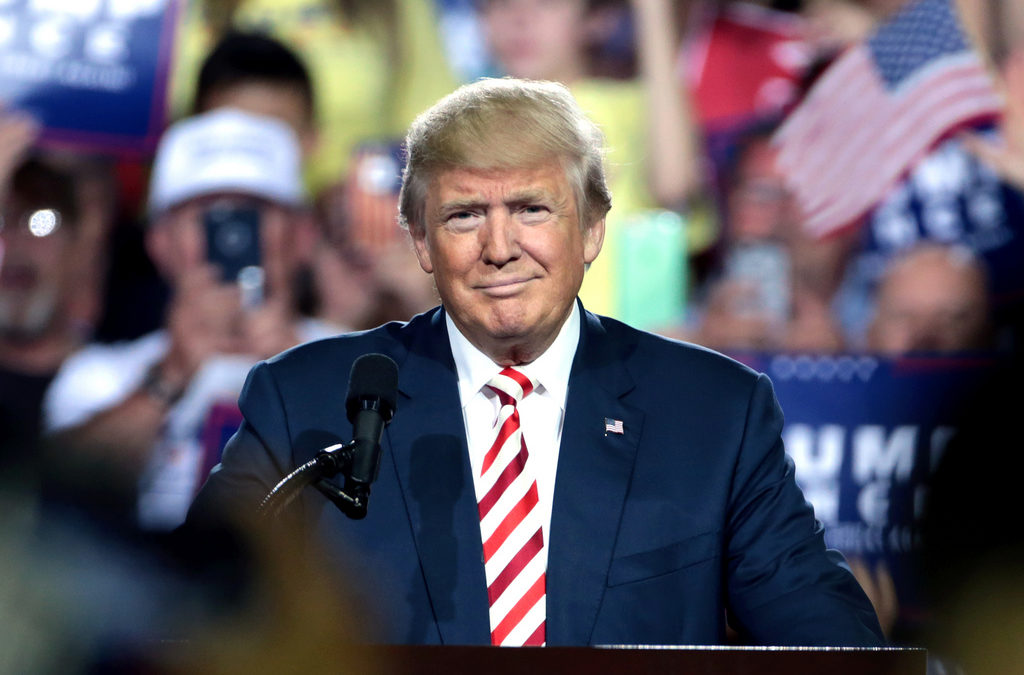 3D guns are on their way… or are they? Even President Trump—whose State Department’s controversial settlement with Defense Distributed reversed all previous State Department positions to allow anyone with access to a 3D printer and Lego-level plastic to print his/her own AR-15 at home–doesn’t seem to know. “I am looking into 3-D Plastic Guns being sold to the public,” President Donald Trump said on Twitter Tuesday morning. “Already spoke to NRA, doesn’t seem to make much sense!”
We at CeaseFirePA couldn’t agree more, Mr. President. And the eight state attorneys general (including, we are proud to say, our own Josh Shapiro and those from our neighbors in New Jersey and New York) and the District of Columbia who filed a lawsuit in the state of Washington to stop these guns from legally hitting every home computer as early as tomorrow, August 1st, are with us, as well. Among other objections, those filing the lawsuit are arguing that this change in State Department regulation “allows criminals unfettered access to guns and ‘literally nullifies’ state gun regulations.” There is absolutely no reason (beyond profits for Defense Distributed and its founder, Cody Wilson) to make100% undetectable military-style rifles (or any other guns) available to anyone regardless of age, mental health, criminal history. Attorney General Shapiro (working with Governor Wolf and the PA state police) has gone above and beyond,  filing his own lawsuit in PA federal court that led to an agreement from Defense Distributed to “refrain from posting new information and to block all information from being accessed in Pennsylvania.”
So many families are already losing loved ones to legal and easily-obtained illegal firearms, and now, over the course of 48 hours last weekend, more than 1,000 people downloaded the AR-15 blueprints. We need fewer, not more, guns in the hands of criminals. We applaud AG Shapiro for doing the right thing and believe this lawsuit is a great first step. We hope that our federal and state legislators follow suit—as Senators Chuck Schumer (D-NY) and Edward Markey (D-Mass.) have promised—and pass laws to prevent this technology from spreading further. And we hope that our nation’s Commander in Chief develops the necessary backbone to act accordingly.