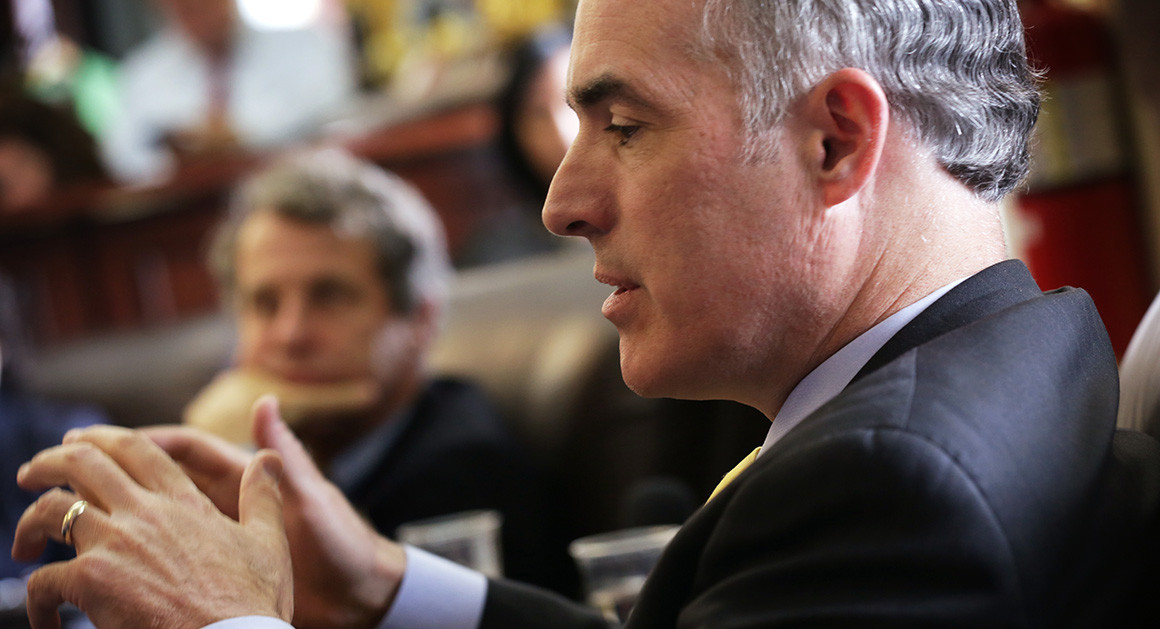 U.S. Senator Bob Casey (D-PA) unveiled legislation that would ban individuals convicted of a hate crime from owning a gun. This legislation comes in the wake of yesterday’s mass shooting in Orlando, Florida. The Hate Crimes Prevention Act would prohibit the purchase, possession or shipment of a firearm by anyone convicted of a misdemeanor hate crime or who received a hate crime sentence enhancement, and prohibit the sale of firearms to anyone reasonably suspected to be guilty of a misdemeanor hate crime. Senator Casey also called for other actions to prevent gun violence, including a ban on military-style weapons, limits on clips and magazine sizes, a ban on those on the terrorist watchlist from purchasing firearms and universal background checks.

“If you have proven you will commit criminal acts based on hate, you absolutely should not have access to a gun. It’s common sense,” Senator Casey said. “It is time we as members of Congress do something. If you are a member of Congress and you say you care about security then you have to take steps to keep guns out of the wrong hands and ensure our law enforcement has the resources needed to keep communities safe.”

A National Crime Victimization Survey data shows that an average of about 259,000 hate crimes happen each year, and between 2010 and 2014 alone, more than 43,000 hate crimes were committed with a firearm.