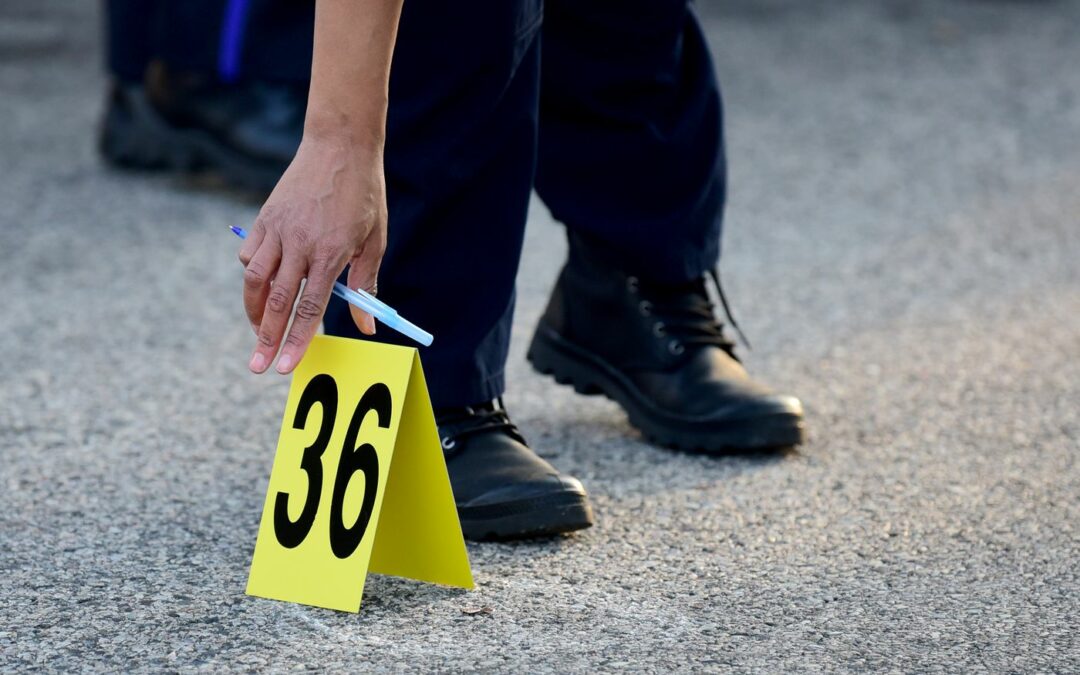 This op-ed by CeaseFirePA’s Executive Director Adam Garber was originally published in The Philadelphia Inquirer.

A trip to the grocery store should be mundane, a simple routine to buy food for the week or pick up a quick bite. For nine people plus the police officer who intervened, that routine turned deadly Monday, when a gunman fired at shoppers and employees in Boulder, Colo.

Activists, advocates, doctors, and legislators demanded action after the mass shooting — as we should when mass shootings like this or the one in metro Atlanta happen. I was one of them as the leader of Pennsylvania’s statewide gun violence prevention advocacy group.

But the thought continually returned to the forefront of my mind: Many Pennsylvanians faced the same danger daily. In my city of Philadelphia, a visit to the corner store, the playground, or just even sitting outside can turn deadly in an instant. Such deaths include Antonio Walker Jr., a 15-year old bystander. Or Jamaal Kemp, who died in his brother’s arms after walking out the front door of their home. It’s the eight whose lives changed when they were shot outside the Olney transit station. And they are Khalid Henderson and Jayden Lucas, who were shot when 50 bullets were fired at a Spring Garden basketball court.

As Philadelphia heads toward the grim milestone of 500 people shot so far in 2021, gunfire has become part of the fabric of the city. It isn’t distributed evenly, though. The vast majority of people shot are Black. With rising violence in Latino communities, 9 out of 10 people shot in Philadelphia are people of color. Those statistics remain remarkably stable looking back over the years — only the number of victims has grown.

When everyday routines become deadly, a city starts to bleed to death. The trauma caused by gun violence turns a vibrant community into one living in fear. Parents ask whether their kids will return home. Friends wonder why their friend is late to meet up or school. Young men of color stay inside — nearly as an effective safeguard from the gun-violence epidemic as quarantining from the virus still ravaging our communities.

This fatal violence wouldn’t be the norm, except for a failure of legislators to enact evidence-based solutions that would save the lives of their constituents.

In Pennsylvania, a new coalition is coming together to change that. Born out of a common grief, this group of more than 100 organizations and leaders is calling for a Common Agenda that will start to address the full scope of violence.

In Pennsylvania, military-style weapons like the AR-15, the mass-shooting weapon of choice, can be bought without a background check from a private seller. Universal background checks would ensure you have to go through the same process to access these weapons whether you buy it from a store or an individual. It will help keep the deadly weapon, like the one used in Boulder, out of the hands of individuals who already are prohibited from purchasing these same weapons from a licensed dealer.

Extreme Risk Protection Orders would provide a legal mechanism to temporarily take firearms away from those who may be at risk of hurting themselves or others. It’s been found to cut gun suicide and halt mass shootings in other states.

Last, we can start to make routine activities in our cities safe again by halting the flow of illegal firearms. Again and again, law enforcement is finding lost or stolen firearms at crime scenes — a third of guns recovered at Pittsburgh crime scenes were said to have been stolen, according to a recent study. The reality is many of these guns aren’t truly lost, but rather illegally purchased by a trafficker. But when police try to make that case, the purchaser claims they were “lost” to avoid our straw-purchasing law. By requiring firearm owners to report missing firearms, we can cut illegal firearm trafficking by up to 30%, cutting off a critical source of crime guns used in shootings in community violence.

As mass shootings cover the news from coast to coast, a variety of elected officials has already pledged to support these policies and others that would help combat gun violence — but our advocacy can’t stop there. We must continue to advocate for justice and safety in the communities that are so often left out of the conversation. Gun violence and “mass” shootings are an everyday reality for so many Pennsylvanians. For Boulder, Atlanta, Philadelphia, Pittsburgh, and everywhere in between, we must push for basic, commonsense policies that will curb gun violence. Only then will the routine be safe again.