New report from Everytown for Gun Safety: improvement on state mental health record submissions to background check system, but more must be done 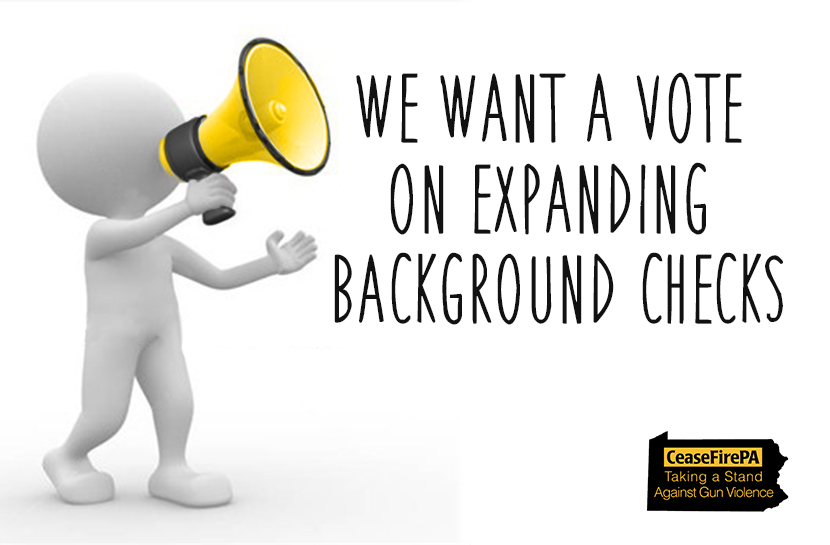 Everytown for Gun Safety’s new report, Closing the Gaps, “analyzes the latest FBI data on state record submissions to the background check system and documents efforts to improve reporting and strengthen the system.”

Since November 2011, the total number of reported records has tripled, eighteen states have passed mental health record reporting laws, the number of states reporting fewer than one hundred records total has been cut nearly in half, and sixty-five percent more seriously mentally ill individuals are blocked from gun purchases.

A handful of states must still take action to improve submission of mental health records to the background check system.

We are pleased that since January 2013, Pennsylvania has been sharing its mental health records with the federal system, and hope we will soon see a vote on HB 1243, which would mandate that the sharing continues.