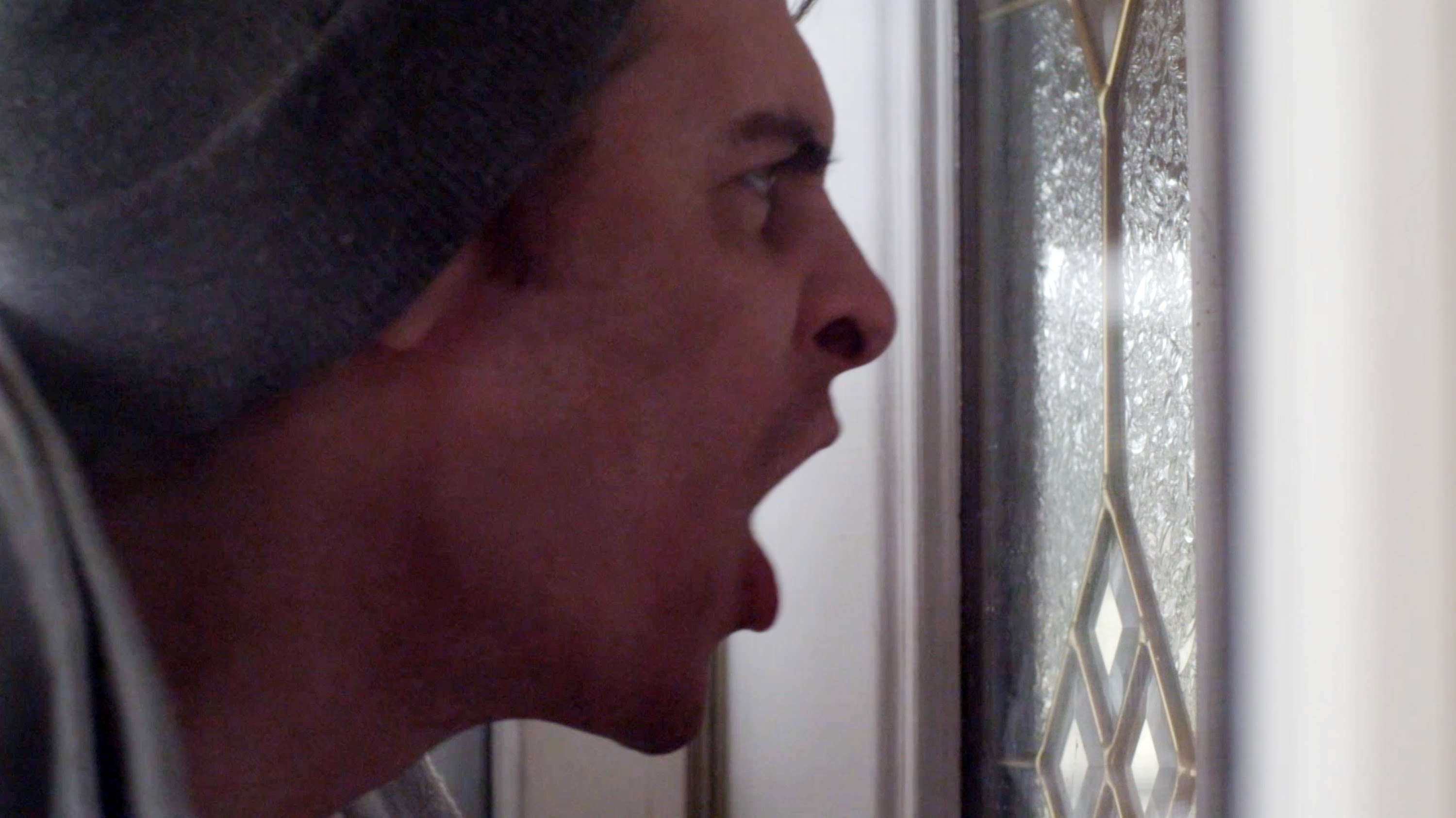 The commercial begins with a man violently attempting to break into his ex-wife’s home.  As the woman dials the police, the man kicks open the door and barges into the house.  He picks up the baby and after restraining the woman, he points a gun to her head.  The sound of a gunshot is heard as the video pans out and is replaced with a phone number.  Viewers are urged to text the number in order to learn how to prevent gun violence against women.

The commercial will strategically air in Washington D.C., Nevada, New Hampshire, and Arizona with the aim of pressuring Kelly Ayotte (R-N.H.), Jeff Flake (R-Ariz.) and Dean Heller (R-Nev.) into supporting the new domestic violence bill.  The bill would not only ban all convicted domestic abusers and stalkers from possessing a gun but would also expand the domestic violence language to include non-married dating partners.  According to a poll conducted by the Huffington Post and YouGov, 2/3 of Americans support both provisions.

A conservative gun-owner from Northern Illinois who fervently supports the bill will testify on Wednesday.   Although he defines himself as“a constitutional conservative, an avid hunter and an NRA member,” he “also believes in sensible gun laws.” He will testify in an attempt to “prevent further tragedies” like his sister, who was shot and killed in 2012 by her estranged ex-husband.