Illegal Gun Purchasing is Rampant on the Streets of Pittsburgh 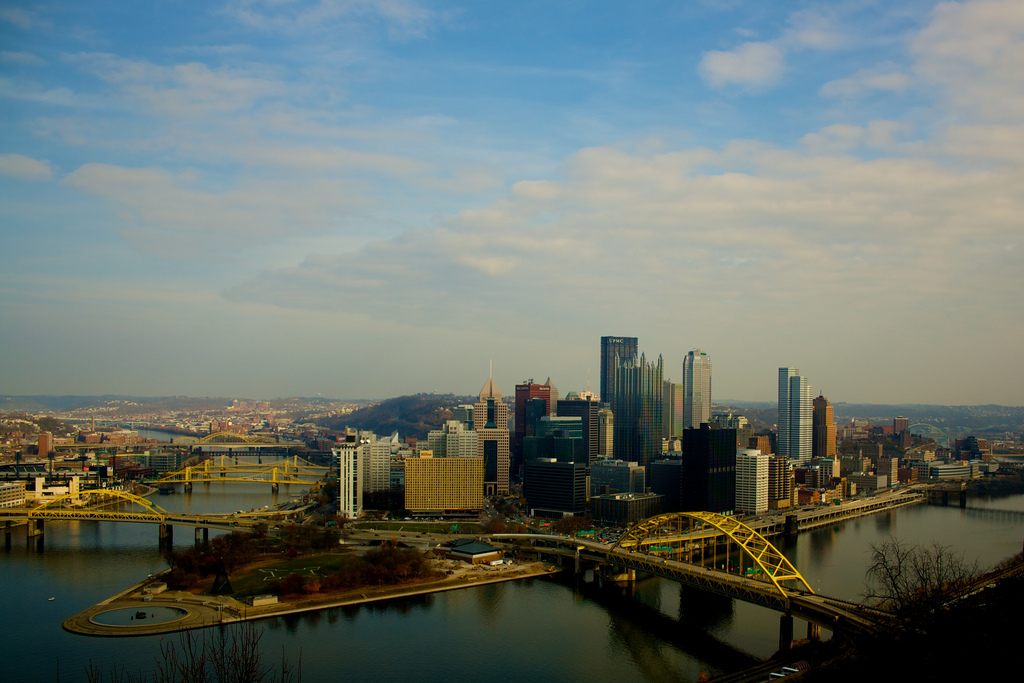 According to an article in the Pittsburgh Courier Online, the illegal gun trafficking market in Pittsburgh has made the acquisition of firearms by anyone, including convicted felons and others not legally allowed to purchase or possess them, all too easy (read the full article here).

Shortly after his house was broken into, resulting in his shotgun being stolen three years ago, community activist Richard Carrington answered a knock on his door. Standing there when he opened it was a man attempting to sell him the very same shotgun that was stolen from his house earlier.

Carrington explains that this type of occurrence is fairly commonplace since stealing guns and selling them illegally on the street is much more lucrative and safe for criminals intending to remain inconspicuous than obtaining them through somewhat more legal means such as through a straw purchaser or a private sale (in PA, the private sale of a long gun is not subject to a background check [help pass HB101 to close this loophole]).

As the executive director of the non-profit Voices Against Violence, Carrington often works with teens and other young adults in possession of illegal guns. “Last night I was talking to a young man who had just bought a gun off the street. He was dealing some drugs and needed a gun,” Carrington said. “I asked him where he got it. His response was ‘I’m a kid I can get anything I want.’”

Sixty two of the seventy one homicides in Allegheny County, which encompasses the city of Pittsburgh, thus far in 2013, have been performed with firearms, according to the New Pittsburgh Courier’s homicide count. In 2012 firearms were used 95 percent of the time.

Even though straw purchasing occurs frequently and is a relatively easy way for a person to acquire a gun, Carrington says there many other ways to acquire guns.