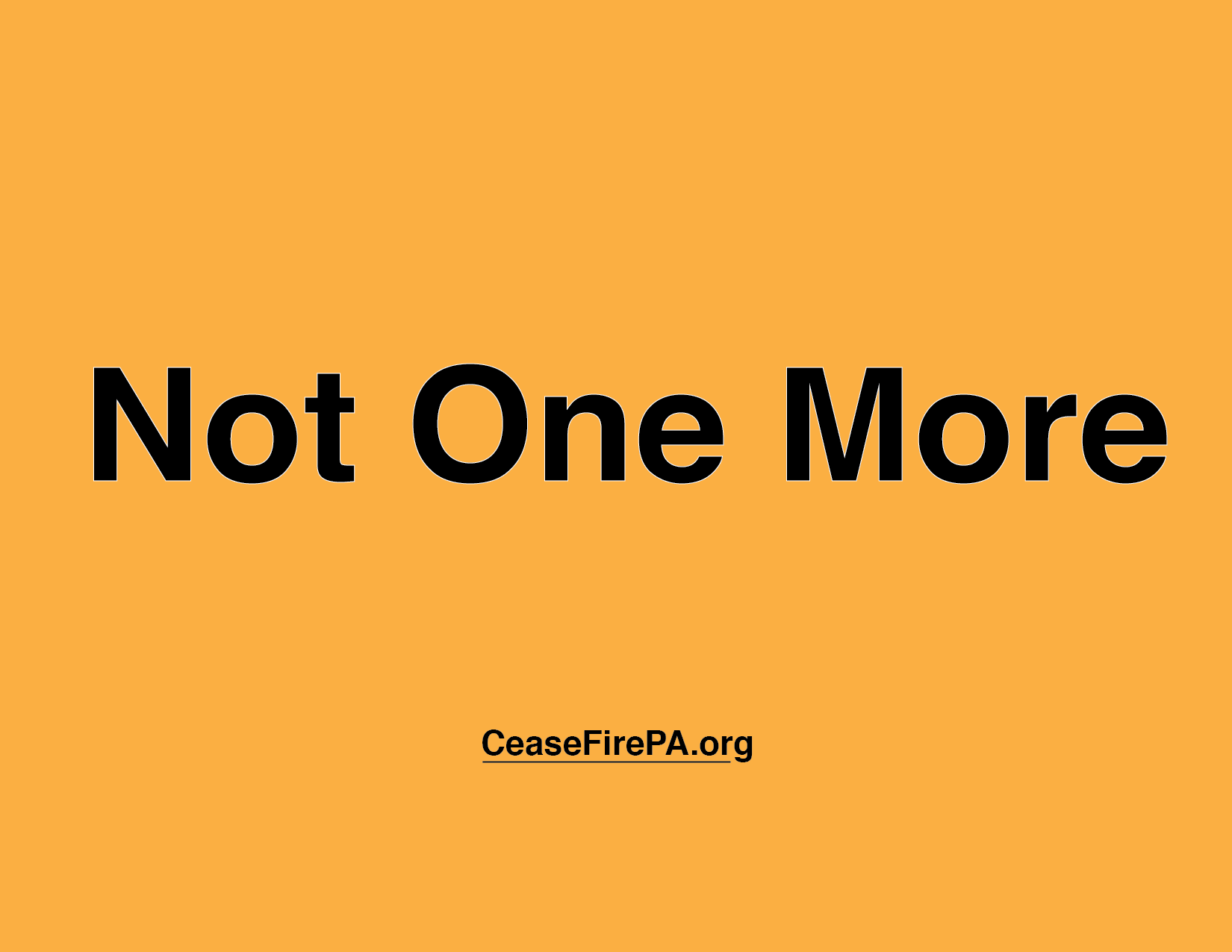 If you’re like me, you celebrated Father’s Day this weekend with family — maybe celebrating your own father, maybe having your kids give you their homemade gifts and well wishes.  It’s a good day.  But, like me, you probably think of the fathers who are being missed on Father’s dDay, the ones who didn’t have enough time with their own fathers and who didn’t have enough time to become the great fathers you knew they would be.

Some of you may remember that I am a Phila. police officer, and that in 2008, I was shot in the line of duty. My partner, Patrick McDonald, was also shot that day, and he did not survive. I think of Patrick, and the other fallen officers taken too early from their families.

And I get angry.  Angry that even though we know how to keep guns out of the hands of those who should not have them., our elected officials in Harrisburg and Washington, D.C. are not taking simple commonsense steps to keep us safer.

Angry that another Father’s Day has passed, and this year so many more fathers, mothers, sons and daughters are mourning rather than celebrating.

I know that my anger is best used to fuel the fire of action.  So, I work with CeaseFirePA to channel that fire and propel that action. I ask you to join me. Add your name to the growing list that is clamouring “Not One More!”  Help us break through the silence in Harrisburg and Washington.  Join me in taking a stand against gun violence.