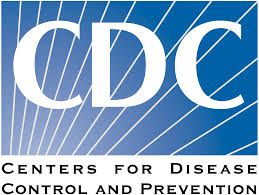 The CDC released a new report this week stating that suicide rates have increased almost 30% since 1999. Suicides accounted for nearly 45,000 deaths in 2016.

The new report comes as there have been three high profile suicides this week; Anthony Bourdain, Kate Spade, and PA Wrestler Charles Williams. Williams shot himself and then his wife in Chester County.

Waiting periods for purchasing firearms and extreme risk protection orders could prevent those attempting to take their own from getting access to a firearm.

Here is a link to the full CDC report.

Here is a link to an NPR story on the report.