A twist at the ZBA hearing 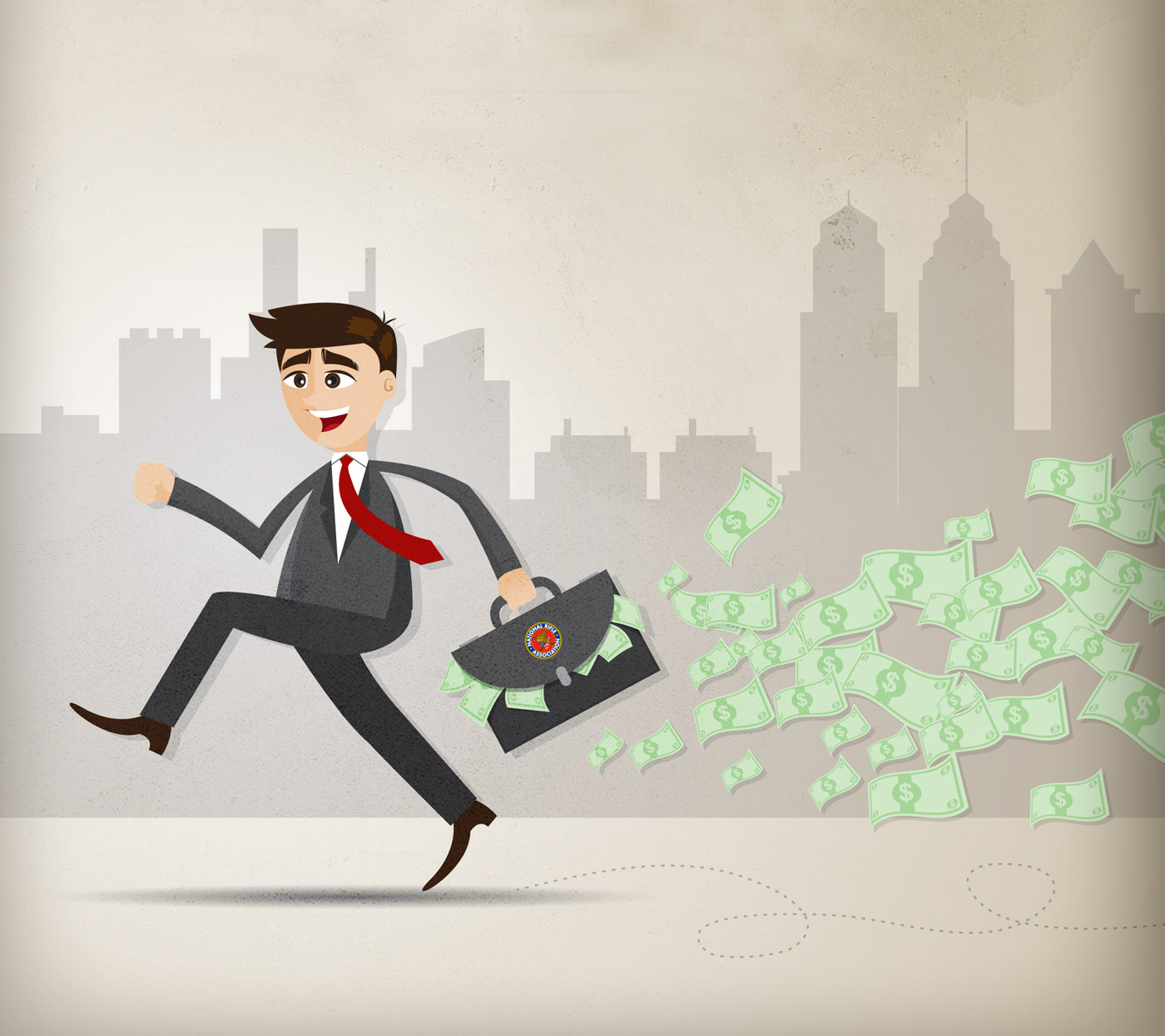 We just got back from the packed Philadelphia Zoning Board hearing on what was supposed to be a request for a variance to open a new gun shop and guess what? It’s not just about opening a new gun store on the site of one of them most notorious gun shops in Philadelphia. This case is actually part of the gun lobby’s guns for anyone, anytime, anywhere agenda!

That’s right. Rather than fight for the requested variance, the plaintiff and his counsel now are fighting to strike the zoning code as a violation of statewide preemption.  Currently, we are not sure how the zoning board will vote.  Also, it will be several months before they reach a conclusion as council still needs to submit necessary documents before they can even begin to deliberate.

If all of this sounds crazy and confusing, we understand.

Here’s what you need to know: the greedy gun lobby is undeterred by its total defeat in the Act 192 case. It is appealing that decision, trying to pass a new version of the special standing law and continuing its work to bully towns and cities.

We’ll be here fighting all of this. We’re so proud to have you standing with us.