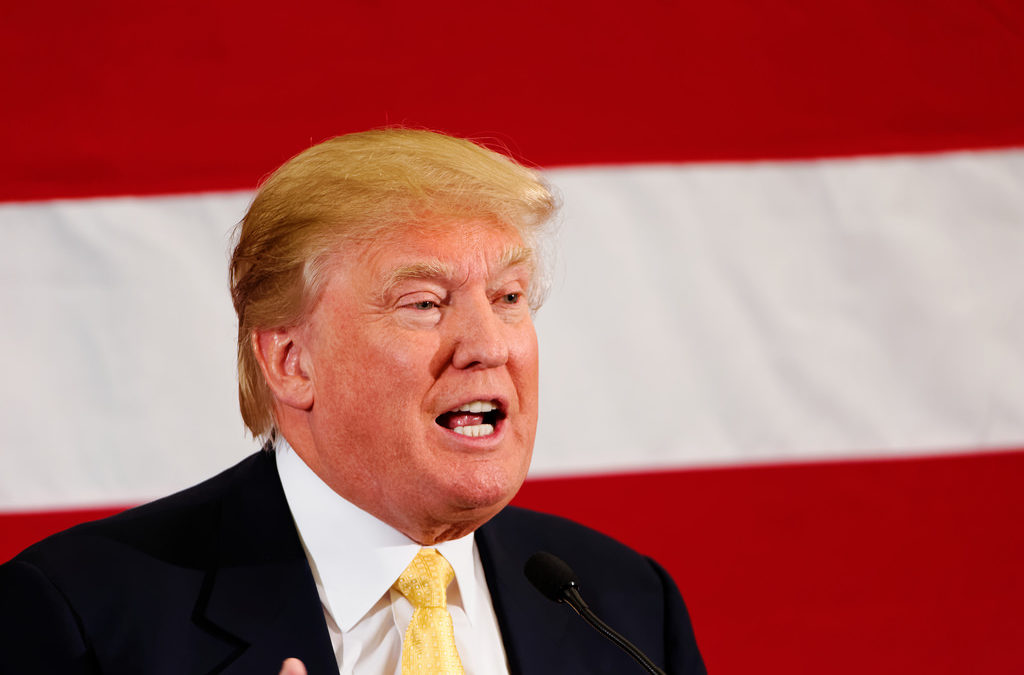 CNN has reported that the Trump Administration plans to announce a final bump stock ban in the coming days.Bump stocks are devices that allow shooters to readily convert semi-automatic weapons so that they simulate the firing rates of automatic weapons. Following the shooting in Las Vegas which the shooter used 12 bump stocks and resulted in the deaths of 58 people, public discussion began about regulating these devices.

Sources familiar with the upcoming final rule told CNN that “bump stock owners would be required to destroy or surrender the devices to authorities. Members of the public will be given 90 days to turn in or otherwise discard their bump stocks.”

This device is extremely dangerous and a risk to our communities. In an October 2017 survey, 82% of Americans supported banning bump stocks and similar firearm attachments. Similarly, nearly three-fourths of registered voters in gun-owning households support banning bump stocks.While CeaseFirePA believes this is a step in the right direction, we believe these devices should have never been considered legal in the first place as they bypass legal restrictions to automatic weapons. As the ATF is undoubtedly aware, fully automatic firearms (otherwise known as “machine guns”) are heavily regulated under federal law. The National Firearms Act of 1934 and Gun Control Act of 1968 make machine guns extremely difficult to obtain. However, bump stocks enable gun owners to bypass federal regulations by altering semi-automatic rifles, which are legal, to achieve the fire rate of an automatic rifle. When a semi-automatic with a bump stock is fired, the bump stock rebounds from the recoil energy of the bullet leaving the barrel and sends the gun forward into the shooter’s finger repeatedly, thereby effectively mimicking the fire rate of an automatic firearm. The founder of the bump stock created the device to simulate automatic fire.

No one needs this dangerous “accessory.” CeaseFirePA will continue to support a ban of bump stocks in the Pennsylvania legislature until the Federa Government officially enacts and implements a policy to ban these devices of mass destruction.