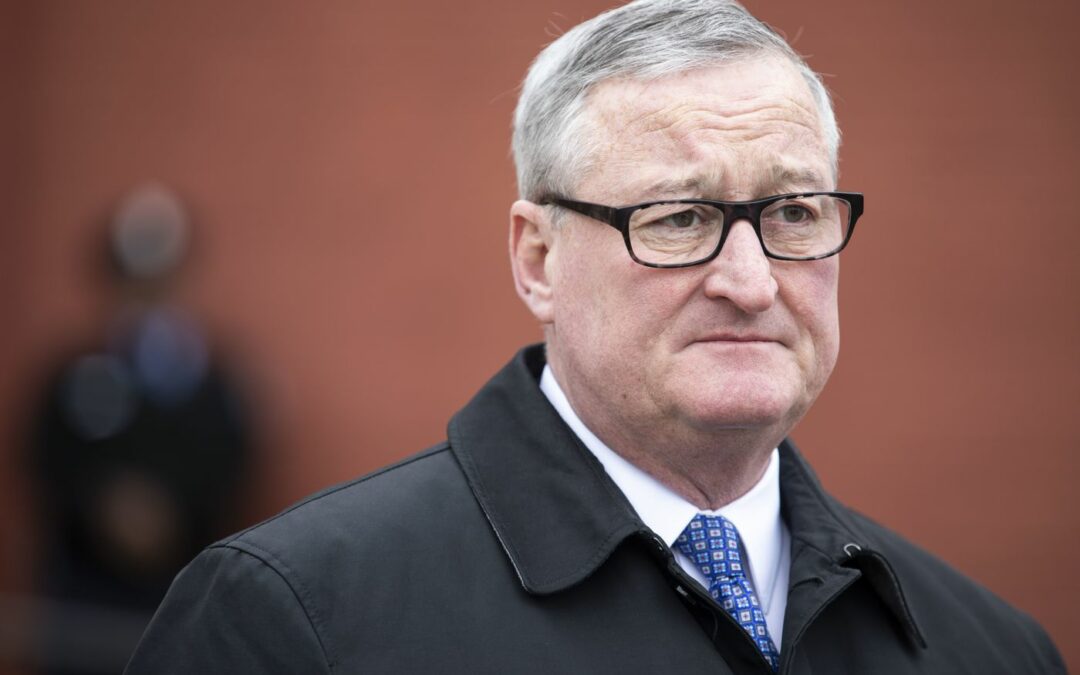 PHILADELPHIA– Yesterday, Philadelphia Mayor Jim Kenney announced a Fiscal Year 2022 budget that invests an additional $18.7 million for anti-violence efforts, for a total $35.5 million. This investment includes funds to expand the mobile behavior crisis response team and a pilot job transition program, but it falls short of the funding level needed to address historic levels of violence.

The updated Roadmap to Safer Communities plan will start to stop the bloodshed as 548 Philadelphians have been shot in 2021 and this year is projected to be far more dangerous than 2020. The Roadmap outlines a strategy aiming by 2023 to decrease gun violence homicides and shootings by 30% of the levels experienced in 2020.

But the gun violence prevention movement feels that the Kenney Administration should be aiming higher to save more lives by relying less on tactics like Operation Pinpoint, and more on evidence-based approaches like targeted community-based programming.

“Philadelphia has created another generation of young people of color who are adversely affected by gun violence,” said Natasha Danielá de Lima McGlynn, Interim Executive Director of the Anti-Violence Partnership of Philadelphia. “This year, the city has already lost 14 children to gun violence. Students have even seen their classmates being shot at during a Zoom class. The Mayor’s proposed budget fails to adequately support and protect our children and youth. Our Councilmembers need to show our youth that their lives matter with a magnitude of funding that meets the moment,” finished McGlynn.

In FY21, Philadelphia invested $2.1 million in targeted community grants yet only approved 1 in 10 proposals and capped grants at $20,000 which was inefficient to running large-scale intervention and prevention programs. A group of over 40 community organizations will focus on healing our neighborhoods from the violence and trauma by advocating for an increase in funding for these vital targeted community investment grants.

“We are calling on City Council to invest in community groups now so we can work within our neighborhoods to stop the violence and give people resources they need to survive, heal and grow,” said Kallel Edwards, Philadelphia Organizer for CeaseFirePA.

Gun safety advocates and community leaders are also advocating for more accountability within the Office of Violence Prevention so the city can assess the efficiencies of targeted community grants and expanded funding to proven life-saving solutions.

“Gun violence is up by 43% and continues to increase daily. Community groups requested the Mayor to increase the budget to fight the gun violence epidemic by investing $100 million dollars to protect our most vulnerable in Philadelphia,” said Movita Johnson-Harrell of the CHARLES Foundation. “The $18.7 million dollars proposed for the Roadmap for Safer Communities plan is far from the request of the grassroots organization’s on the ground doing the work and far from what is needed to address this issue. We need to make communities of color a priority in Philadelphia. We need to address the gun violence epidemic with the same urgency that the city has addressed the Covid pandemic and the opioid crisis. Please show us that black lives really do matter by investing the funds necessary to stop putting band aids on what gun violence is doing to our communities,” continued Johnson-Harrell.