The Sue Our Cities Bills — An Update 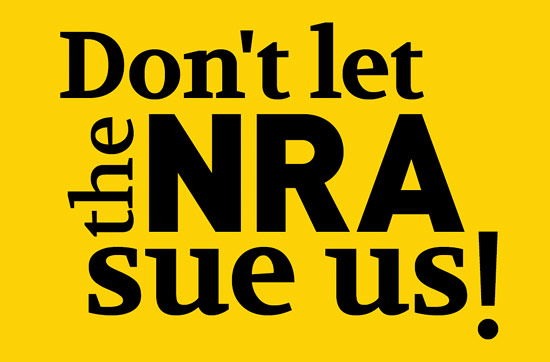 Yesterday afternoon, both houses of our PA state legislature handed the gun lobby perhaps its biggest-ever legislative gift: automatic legal standing to sue our towns who have stood up for their citizens by passing laws to protect public safety and dramatically reduce illegal firearms tracking. In the Senate, SB 5 passed by an overwhelming majority (34-16); in our state House, which is slated to cast its final vote on HB 671 as early as this afternoon, dozens of friendly, damage-mitigating amendments to HB 671—including A848, which would have exempted local “lost or stolen gun reporting” laws from legal challenges under HB 671–were soundly defeated by our state House members.  The House just passed HB 671, 134 to 53.

If these bills ultimately pass, all Pennsylvania taxpayers will be affected and the NRA will have unprecedented access to our legal system.

The vote counts are below.